In this blog, we look into 2022’s top states for solar farm projects. Using our Global Energy & Mining product (GEM), we’ve compiled data on the busiest states when it comes to planned and underway solar farm projects. Not only do we give you the rundown on the leading states in solar, but we also share GEM project reports for some of those states’ most notable solar projects.

In order to identify the top states for solar farm projects, we used the GEM Project Search and filtered for U.S.-based solar farm projects added to or updated in the database within the last 90 days. We included only projects in the Concept, Design & Documentation, Pre-Construction, and Construction stages.

Our query yielded project reports for nearly 500 planned and ongoing solar farm project across the country. Take a look at a pair of standout figures from the search. 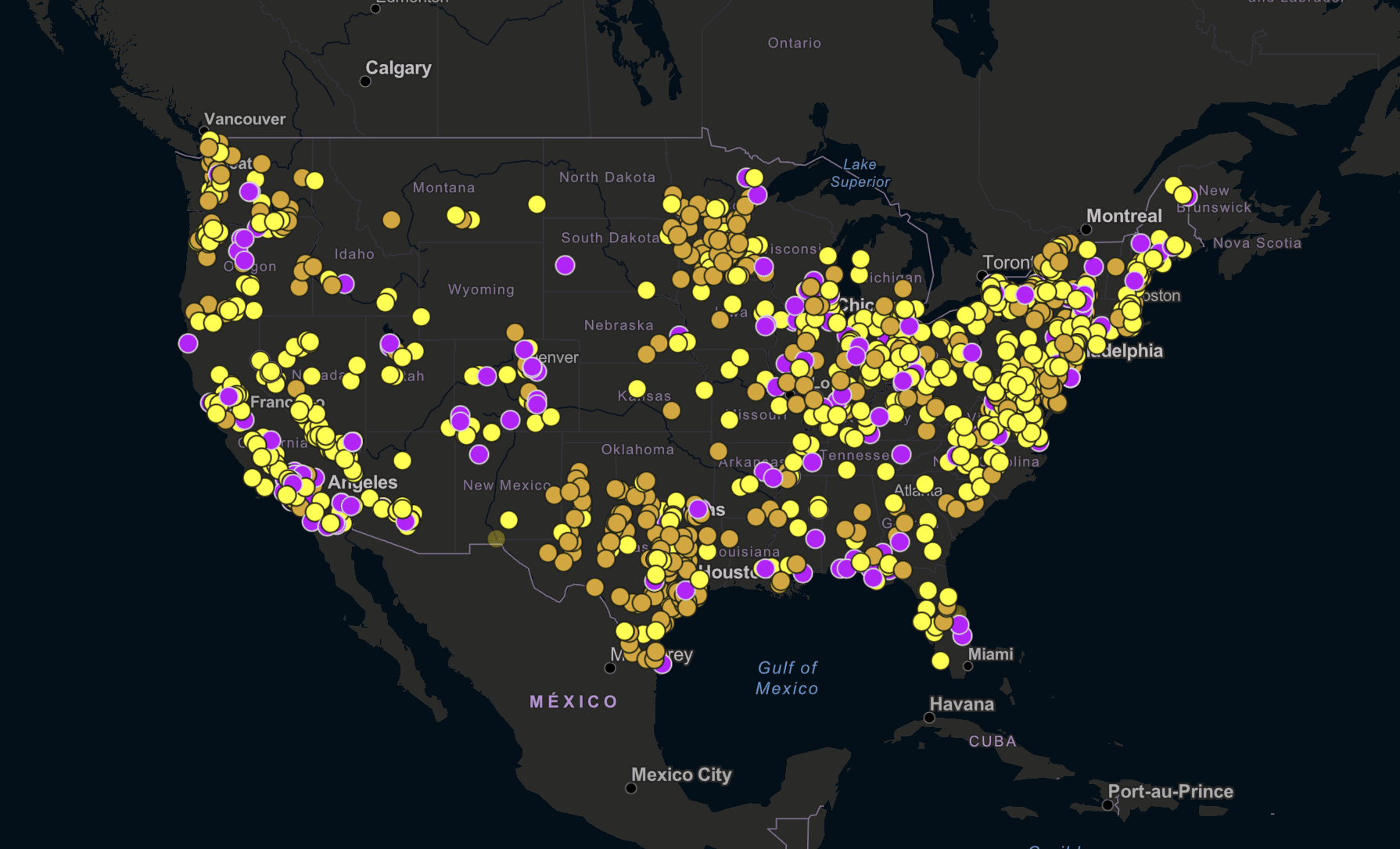 The United States’ planned solar farm and rooftop solar construction pipeline, as of November 7, 2022, per Geospatial Energy & Mining from BuildCentral.

These states are listed in order according to estimated dollars in planned and under-construction solar farm projects added to or updated in the GEM database within the last 90 days, as of 1/18/21. All project data is courtesy of GEM. Each state included in the below list features a GEM project report for a notable planned or ongoing solar farm project in that state. In addition to solar projects, GEM also covers wind energy, mining, oil, and gas projects, among others. The above proposed layout for the Trelina Solar Energy Project features an 80-MW planned solar farm.

Was this blog helpful?

Request a free trial to learn more about BCI|BuildCentral’s products and to start tracking everything from warehouse and industrial projects to retail, hotel, medical, CRE, multi-family, and mixed-use developments.

For more on how GEM can offer global insight on wind, solar, mining, oil, and gas, book a demo, or just keep up with the GEM Blog.